THE FUTURE IS NOW

The boldest futuristic racer ever made is here.

AG Drive is a window into the future - see the world as it is 250 years from now, and experience a new definition of speed.

An epic vision of the future, AG Drive takes you on the ride of your life as you drive blazingly fast anti-gravity race craft and race against opponents on spectacular tracks that dive over and under an Earth city of the future.

The world of AG Drive is real and full of life - witness huge futuristic highway systems come to life, with air traffic filling the skies as spaceships land and take off, and spotlights sweep the skies. The stunning, unparalleled visuals of the world of AG Drive were only possible to realize because of the ZORG 3D engine of the future.

The game's mindblowing original soundtrack is something never done before - an unprecedented collaboration between some of the biggest, most talented musicians spearheaded by none other than Ari Pulkkinen ("Aritunes" - soundtracks for Angry Birds, Resogun, Trine 1 & 2, Outland, etc.). 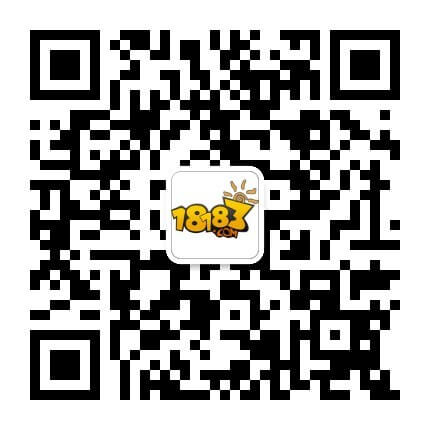